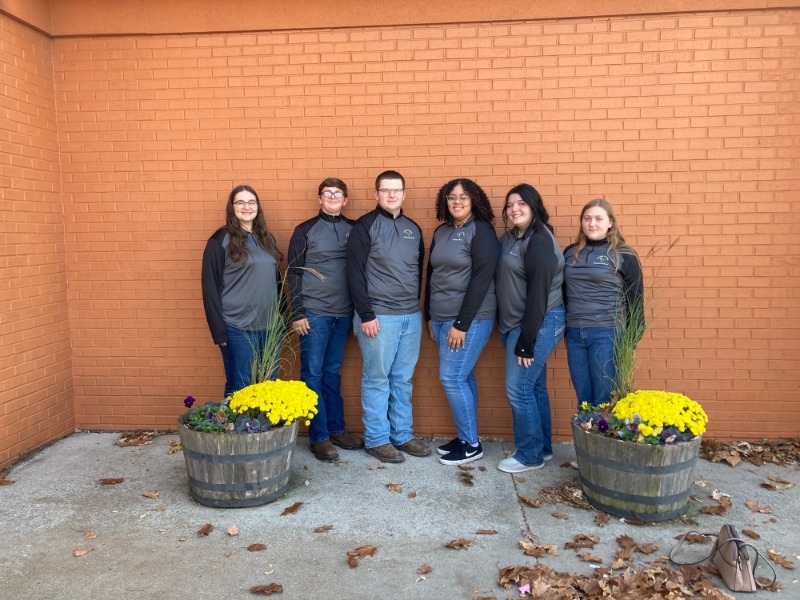 The first Scholastic Bowl was on November 5. The JV scholastic Bowl team had a tournament at Southwestern High School. We won 3 matches and lost 5. Marshall Gallaher was named to the All-Tournament Team and was the top individual scorer averaging 95 points per match on toss—ups. Players competing for BC were Kayla Barfield, Bailey Erwin, Marshall Gallaher, and Mayleigh Perry.