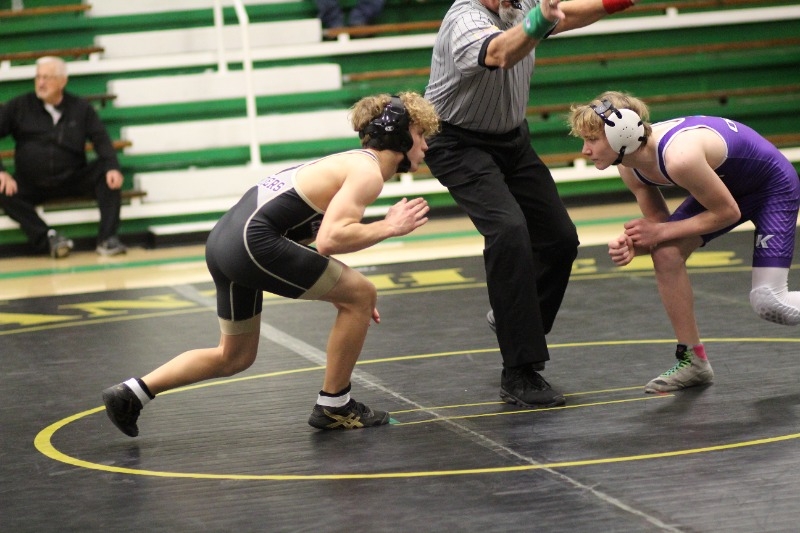 BCHS has not had a wrestling meet in its gym since 1992 but on Tuesday, January 10, wrestling returned. The coop between Camp Point, Brown County and Southeastern hosted a meet at BCHS where Quincy Notre Dame, Keokuk and Petersburg-Porta attended.

The gym was filled with fans from all four schools and even more exciting was the number of Brown County supporters that came for their wrestlers. 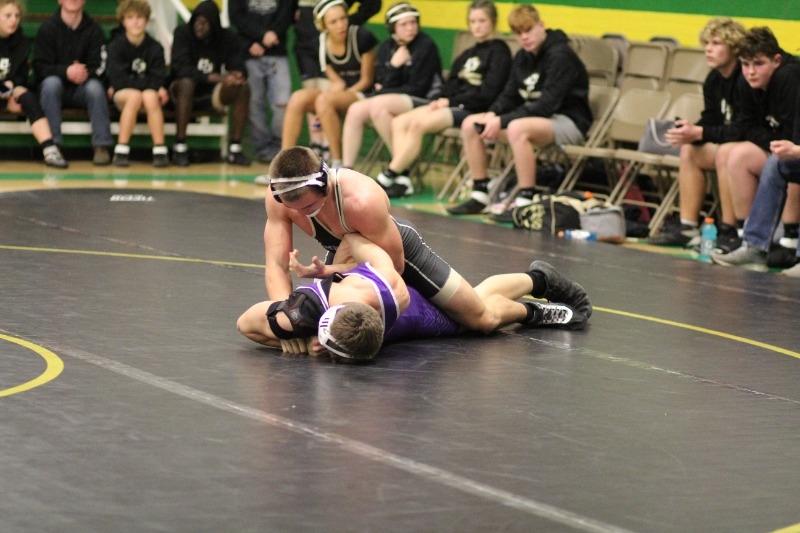 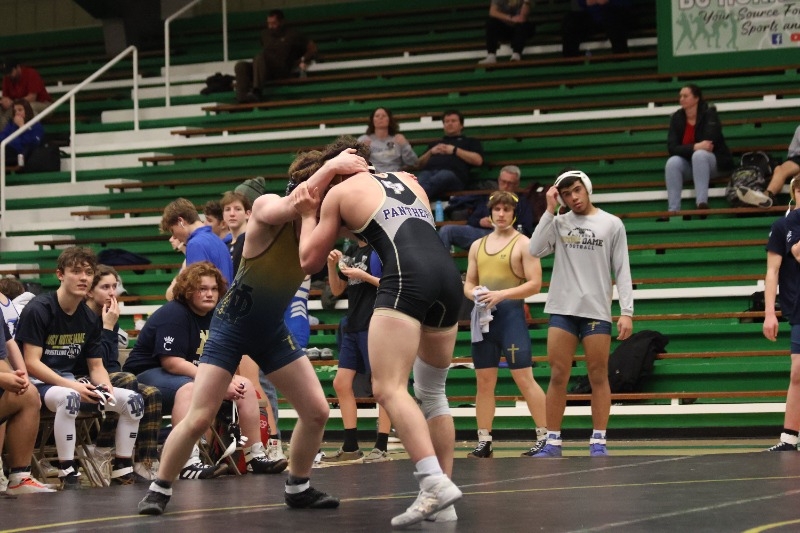